Usually, SmartGit preview versions are quite reliable (we use them on a daily basis).
However - as it is the case with other previews - they may have problems. Should you encounter such a problem, please report it to the development-team.
You can safely use a preview version side-by-side with the release version.

This preview version is a "rolling" release so it will require direct internet access to download the latest patches.

You can install and use the preview version in parallel to the release version, in this case:

Use drag and drop to reorder repository tabs in the Standard window. 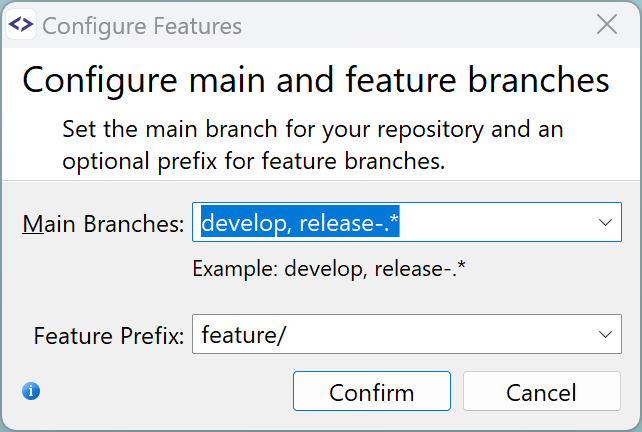 Usually, there is one main development branch (e.g. develop), but sometimes there is a need for further release branches (e.g. release-2.1). These branches, as well as the feature branches prefix, can be configured now.

Comparing two repository states defined by their branches (or tags), is as easy as selecting both of them in the All Branches+Tags list. 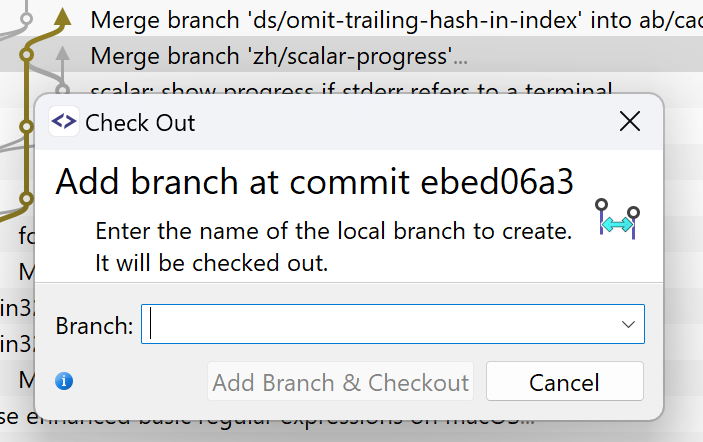 If you prefer to see all instead of just the changed files, you can now select "Group by State" to see modified states on top of the file list. 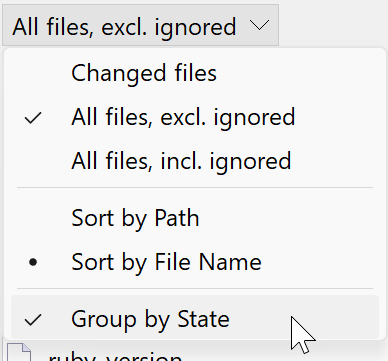 The options for the Clean Working Tree command are now easier to understand. 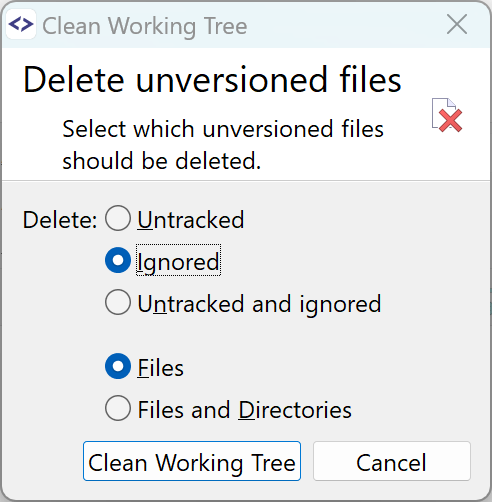